The 3 Key Elements To A Quality Cigar

Nothing says “celebration” quite like smoking a cigar. It’s a refined pleasure that harkens back to an earlier era, perhaps days when Winston Churchill was busy calming the citizenry of the British Isles and Humphrey Bogart captivated movie-goers. The cigar has become a cultural icon. But as any aficionado can tell you, no two cigar types are quite the same. A variety of different factors can lend a cigar it’s unique flavor, texture, air-flow, and burn rate… and they might be elements that you hadn’t even considered. See what some of them are below.

Wrapper
Surprisingly, the wrapper of a cigar is actually the most expensive part to produce. The tobacco leaves that are used for wrappers are often “shade grown,” meaning that large canopies hang over the tobacco-growing areas, diffusing direct sunlight and giving the leaves their trademark thin, almost translucent appearance. Or if the wrapper uses leaves that are “sun grown,” you can expect an altogether more robust flavor from a more coarsely-textured cigar. Wrappers come in a multitude of colors from different producers, although seven broad designations are commonly used. These range from the lightest (Candela) to the darkest (Oscuro), with each one offering a distinct flavor. Like wines, cigar wrappers are also classifiable based upon its region of origin, with Sumatra and several US states serving as heavy wrapper exporters.

Filler tobacco is the meat and potatoes of any cigar. Like the wrapper, cigar filler is most commonly classified by country of origin, with Dominican, Nicaraguan, and Cuban varieties being especially popular in markets where they’re sold. Aside from the composition of filler tobacco, another important element of a cigar’s flavor is how the leaves are rolled. Substantial skill is required of cigar rollers to create optimally-sized air passages within the cigar. If they’re unsuccessful, the resulting cigar can be “too tight,” or difficult to smoke, or alternately “too loose,” which burns too fast and at an undesirably high temperature.

Cigar diameter is generally measured in 64ths of an inch, while length is measured in inches (usually to the nearest 1/8th of an inch). Together, these two measurements comprise what cigar enthusiasts call a vitola. The most common cigar shape is the parejo, which is what most of us might think of as the quintessential cigar: straight, cylindrical sides, and open at one end. A wide variety of parejos exist, with some popular varieties being the Robusto (4 ⅞” x 60/64”), the Churchill (7” x 47-50/64”), the Lonsdale (61/2” x 42/64”), and the Toro (6” x 50/64”). But not all cigars follow the parejo shape; some have a bulge in the middle, as well as different shapes at the cap and the foot. Collectively, these irregularly-shaped cigars are called figurados.

Along with Tucson’s best in seasonal dining and craft beers, Noble Hops also offers a full assortment of the world’s finest cigars. Whether you’re a seasoned connoisseur or a budding cigar enthusiast, you won’t be disappointed by our cigar assortment and knowledge as you enjoy our spectacular view of the Catalinas! 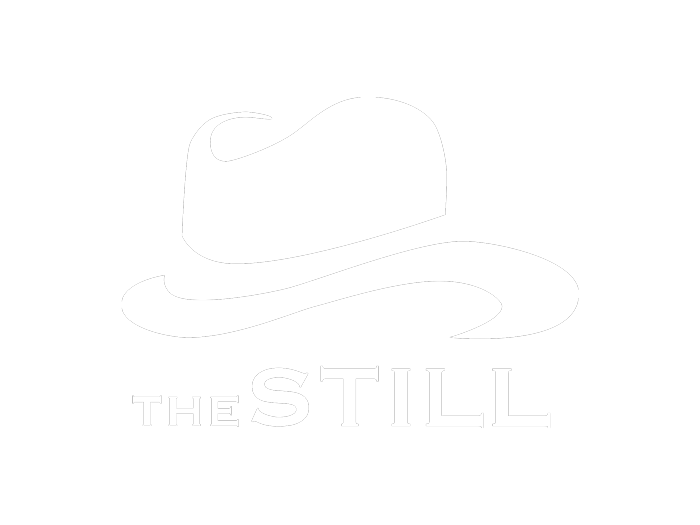 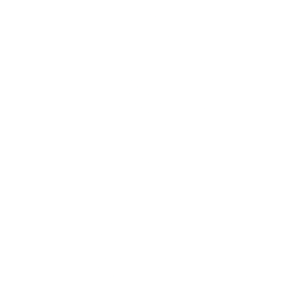